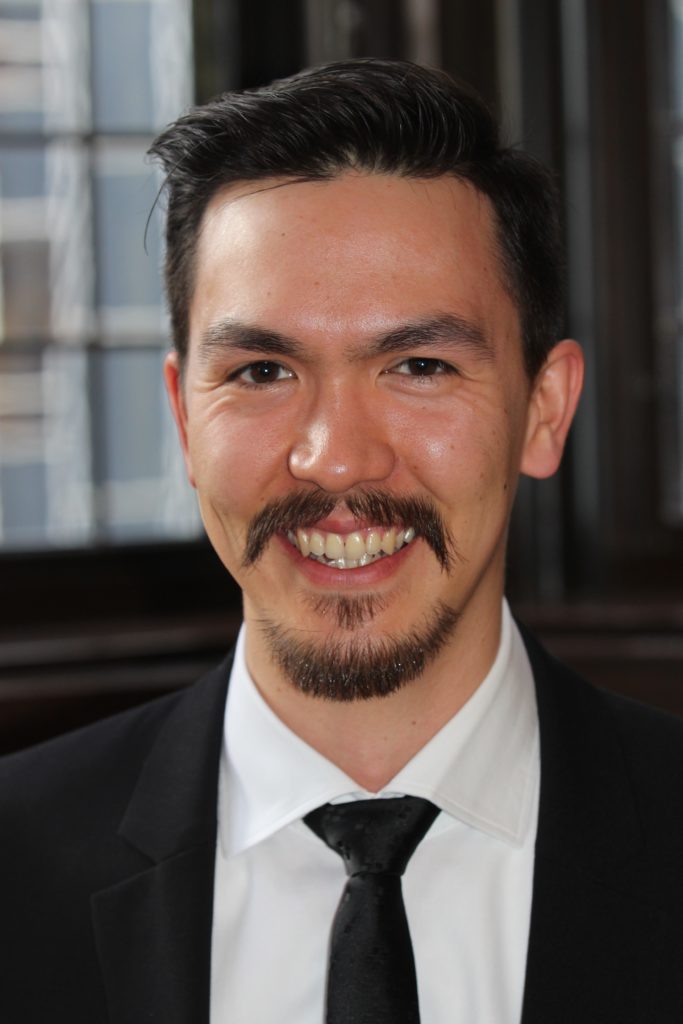 Brann Haugen had been searching for the right college for a while. But few schools were leaving much of an impression—that is until he toured Dunwoody.

“I saw all of the equipment and tools available to the students, and I was wowed,” Haugen explained. “And once I heard the education was a more hands-on approach, I was sold.”

Having always had an interest in art and design, Haugen decided to enroll in the Graphic Design program. And it wasn’t long before his talent, dedication, and determination was noticed.

“Brann immediately made an impact,” Graphic Design Assistant Professor Tom Herold said. “His focus, work ethic, and good humor helped create a community of learning within the department and the school.”

During his first semester, Haugen was elected president of Dunwoody’s Design Club.

In 2017, he was a national award winner of the annual Print In America design competition as well as a member of the Dunwoody team that won the American Institute of Corrugated Converters (AICC) Corrugated as Art Competition.

“Brann has been a leader in the classroom,” Herold said. “He was the last to leave in the evening and the first to connect with other students—during good times and bad. He is very deserving of this award.”

Haugen attributes his success to an inspiring class and always finding ways to improve.

“The most valuable lesson I’ve learned is just knowing I have abilities and that I have a shot,” Haugen shared. “I felt like I was originally living in a bubble in terms of my creative abilities. But working with fellow classmates, and working on real projects, and being able to talk about design with other people has been so valuable. I know I can keep on going forward from here.”

After graduation, Haugen has plans to find another internship that leads into a full-time design job. He also hopes to do some traveling.